Revisited: Guadalajara Grill on Kolb in 2014

As I was looking through co-editor David Aber's Flickr account, I saw that he'd taken photos in 2014 of the same Guadalajara Fiesta Grill on Kolb that I had photographed in 2013. But I'd only snapped photos of three murals by Joe Pagac. Dave found four tile murals by an artist named Miranda. Here they are: 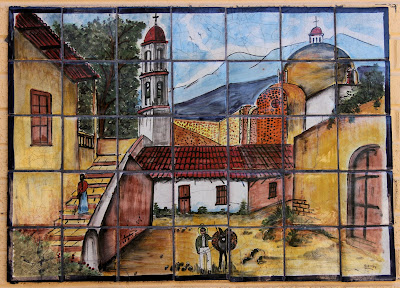 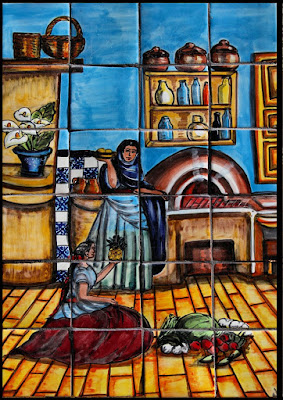 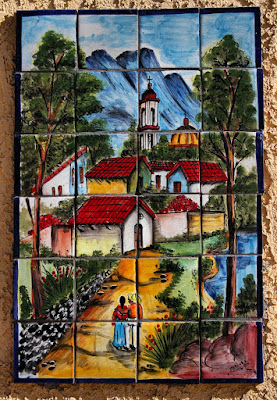 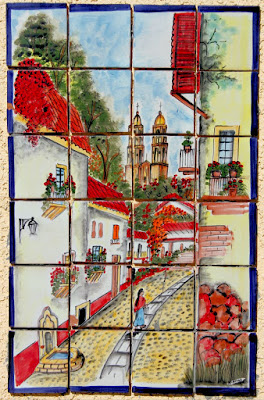