On October 25, Mark Fleming sent three photos of the entrance to a home in Barrio Anita (along with lots of other photos that I've been posting... thanks, Mark!). The style reminds me a lot of David Tineo... but, unlike most of his works that I've seen, they aren't signed... not on the front, at least. What do you think? 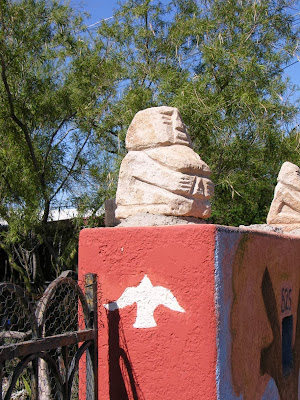 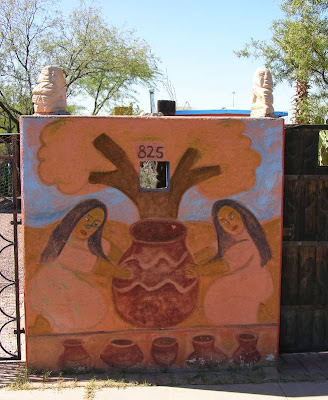 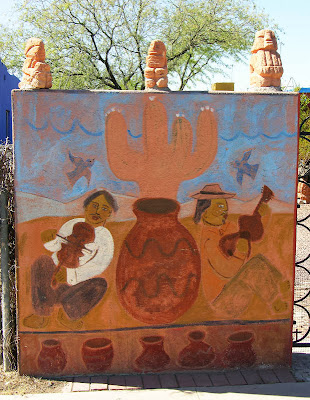